The impact a yoga retreat can have on you is beyond words. If you’ve, decide to go on a yoga retreat, get ready for a life-changing, rather a life enhancing an overwhelming experience. This is the time when you will get to rediscover yourself. This retreat will help you to know yourself better, inspire you, and make you a happier person. Use this opportunity to pamper yourself, and you sure have earned it!

Ashtanga is the original power yoga. A systematic sequence of predetermined flowing postures linked together with the breath. Similar to Dharma and Vinyasa, but without music. If you like a strong power yoga or vinyasa class then you should find this challenging and rewarding.

There is a lot that you take back from a yoga retreat, such as, a serene mind, new relationships, a better practice, a ton of memories, and of course, a rejuvenated yourself! Your outlook towards life will become much more positive, and you are certain to lead a better life.

She was an engineer long time ago in Barcelona and left her life in Spain in order to learn yoga in india. She trained herself in India for 5 years and came back to her hometown. Gabriela’s yoga practice has provided the framework to develop a better relationship with her body and self. Yoga has helped her build confidence, communication and acceptance. Reveling in the awesomeness of both in Ashtanga and the philosophy behind them, she seeks to cultivate connections between body and mind, increase spiritual awareness and find peace and fulfillment on and off the mat. Her Ashtanga classes focus on proper alignment, understanding the purpose of the actions and finding ease within the challenge. New : Yoga and Kitesurf Dakhla retreat 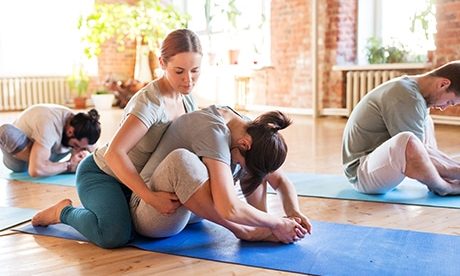 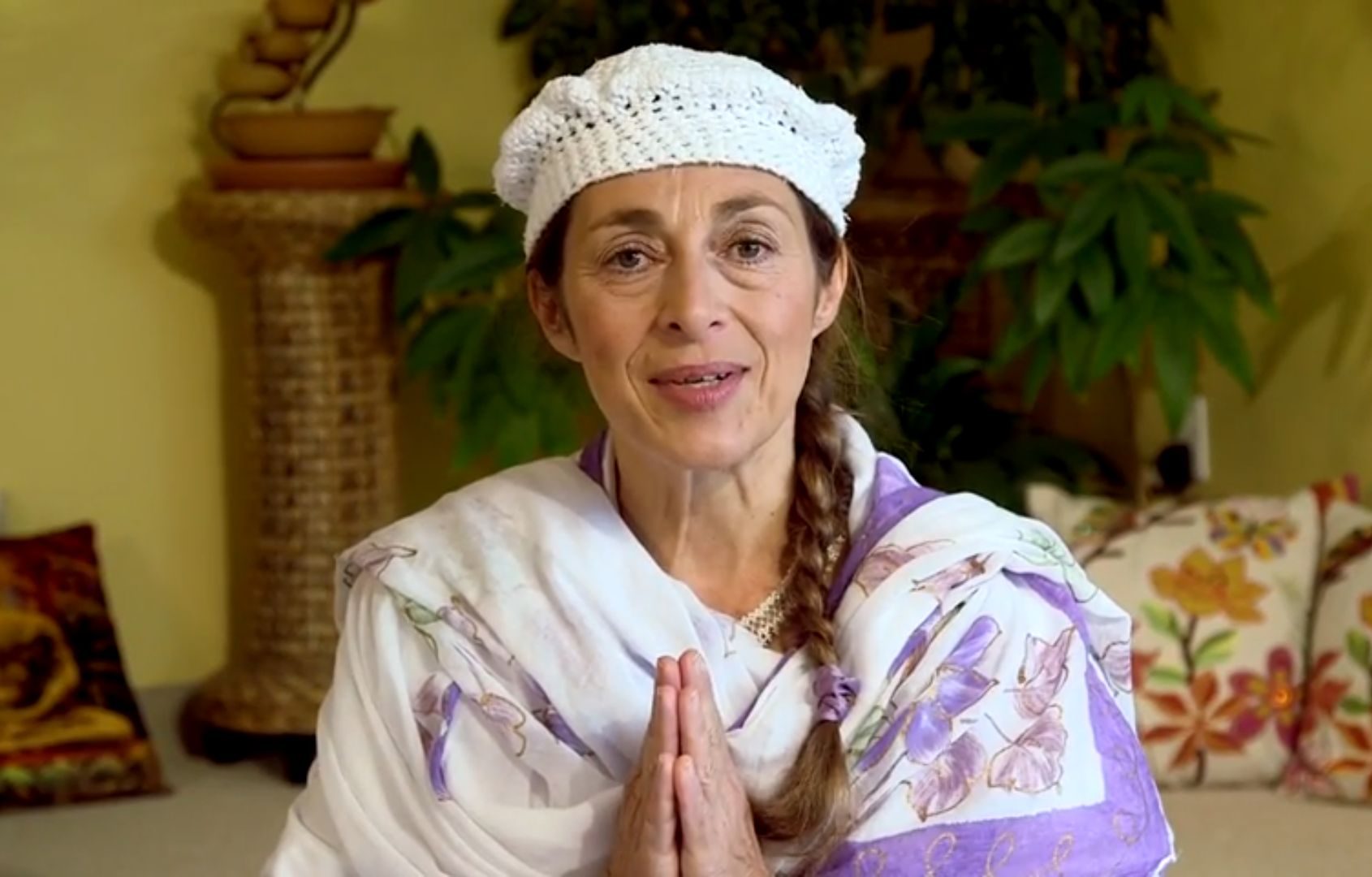 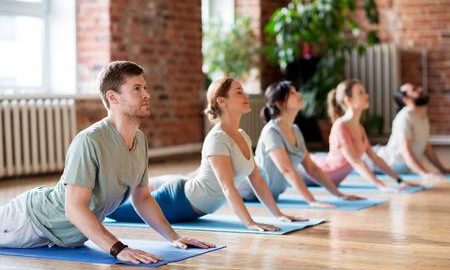 Yoga is a group of physical, mental, and spiritual practices or disciplines which originated in ancient India.Yoga gurus from India later introduced yoga to the West,[15] following the success of Swami Vivekananda in the late 19th and early 20th century with his adaptation of yoga tradition, excluding asanas.[15] Outside India, it has developed into a posture-based physical fitness, stress-relief and relaxation technique.[16] Yoga in Indian traditions, however, is more than physical exercise; it has a meditative and spiritual core.[16][17] One of the six major orthodox schools of Hinduism is also called Yoga, which has its own epistemology and metaphysics, and is closely related to Hindu Samkhya philosophy. The impact of postural yoga on physical and mental health has been a topic of systematic studies, with evidence that regular yoga practice yields benefits for low back pain and stress.On December 1, 2016, yoga was listed by UNESCO as an intangible cultural heritage.

IN DOWNTOWN OF BARCELONA

The Garage by Veronica Blume

We offer different styles of Yoga, because we all have a unique energy, we seek to enhance a different aspect or we need a specific energy depending on the moment. The variety of classes offers you the opportunity to discover something different, or to complement your practice. The workshops are the ideal opportunity to deepen and immerse yourself in new aspects of the practice, with a little more time. Check the calendar for more details!

AEROYOGA® is an artistic method of personal growth that uses suspension and weightlessness in a swing as a platform to encourage creativity, work physical and mental blocks, tone muscles, gain flexibility, reduce and relieve back injuries, work the internal and external balance.

The classes are a very special opportunity to immerse yourself in a serene but powerful practice, adaptable for all levels.

Yoga Maison at Rupit i Pruit

The jewel of the Osona Region, the village of Rupit i Pruit is found little more than a 100 km from the Catalan capital. In this beautiful medieval village, you get to enjoy the tranquillity of our yoga class with your family and your friends.

Join us! It will only take a minute 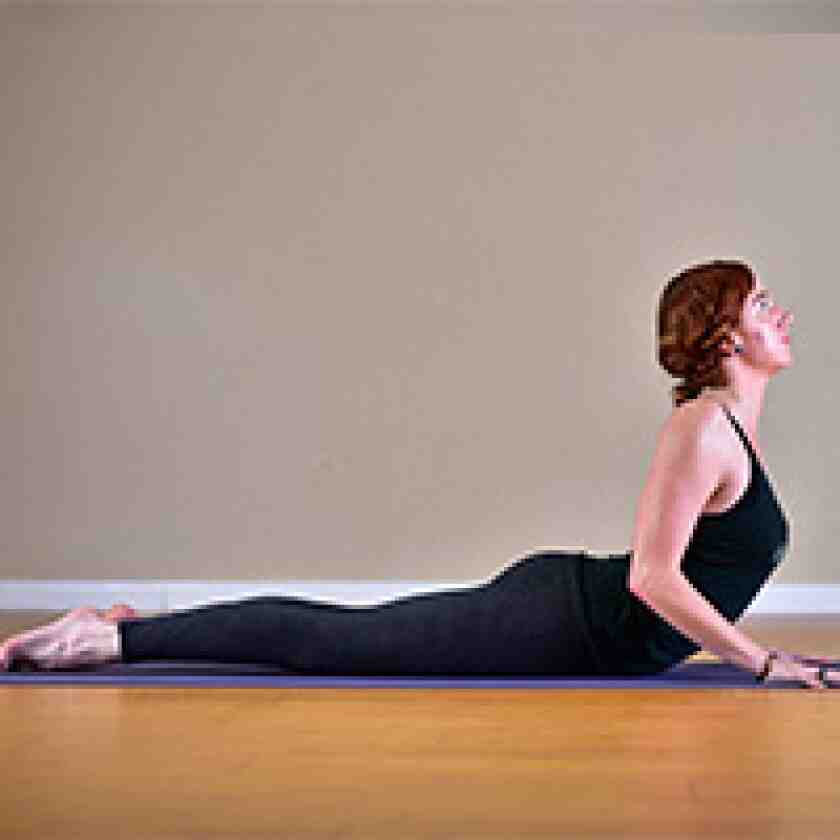 What does the Tree Pose symbolize?

The tree pose is associated with the root chakra (Muladhara) and the earth. The goal of this pose is to root like a tree, with your foot anchored to the[…] 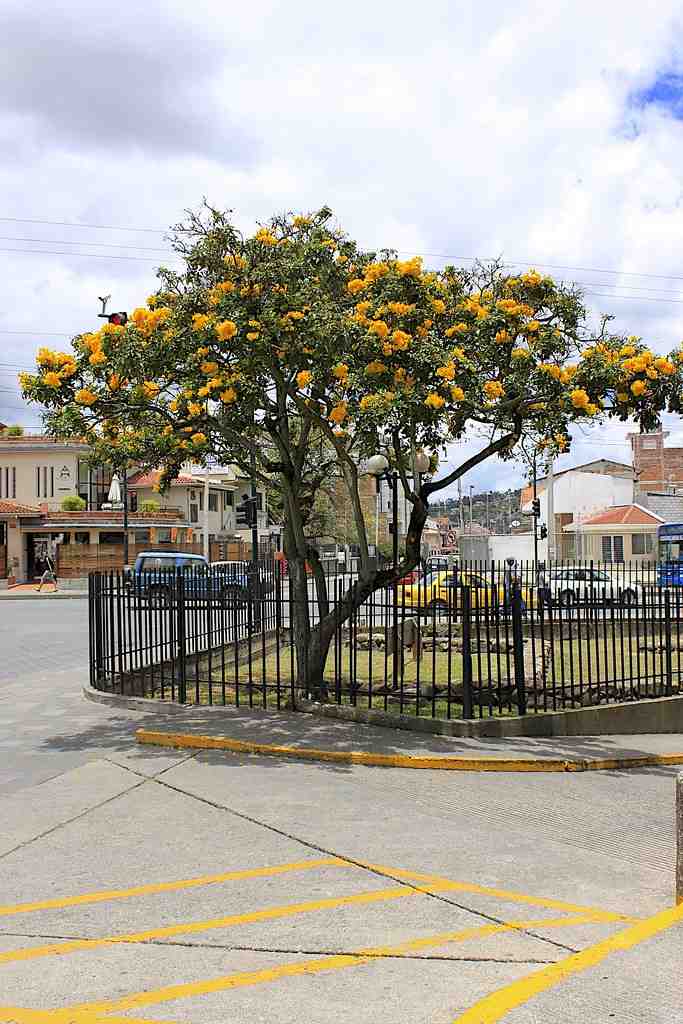 How do you cue a tree?

Is tree pose a hip opener? Tree Pose is a hip opener. Very different from “Tree Pose” in other western forms of yoga, the lifted foot is not tucked into[…] 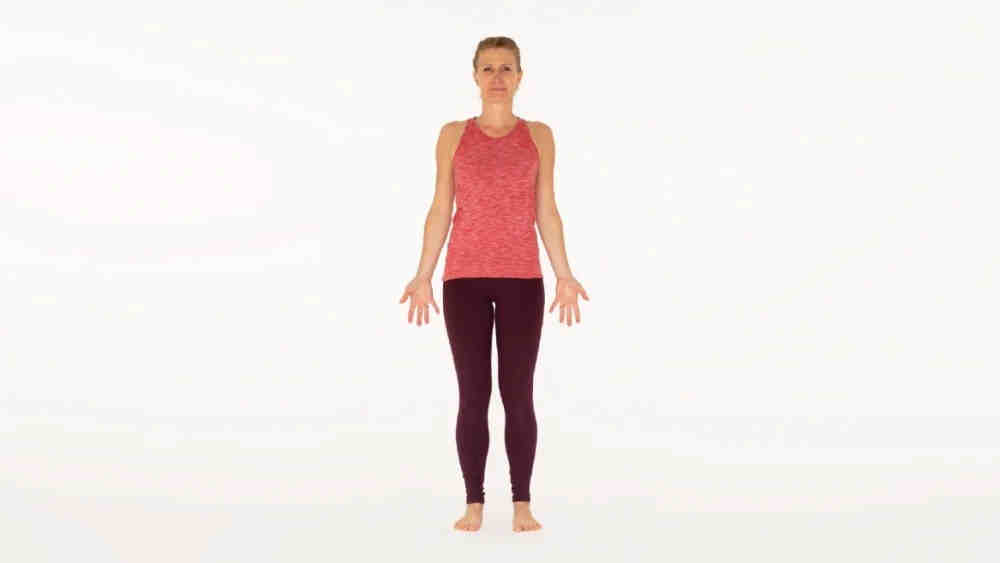 What is the benefits of Vrksasana?

With the Internet spreading linke wildfire and reaching every part of our daily life, more and more traffic is directed to websites in search for information.

Contact form will be displayed here. To activate it you have to set the "contact form shortcode" parameter in Customizer.